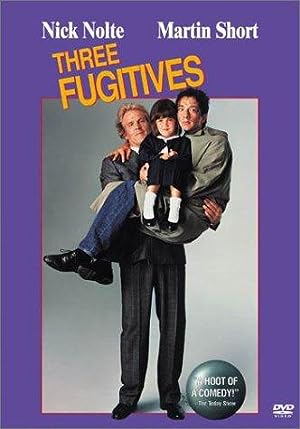 A reformed bank robber is taken hostage by a desperate man during a bank hold up, but is forced to go on the run with his captor when they're both mistakenly thought to be in cahoots.

Log in to find out where to stream Three Fugitives