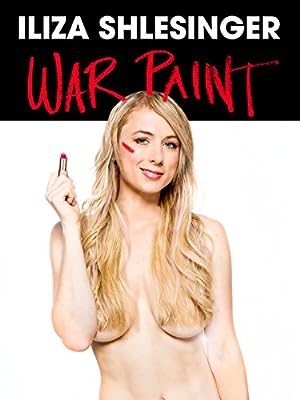 Her innocent good looks are just a cover for Last Comic Standing winner Iliza Shlesinger's acerbic, stream-of-conscious comedy that she unleashes on an unsuspecting audience in her hometown of Dallas in her stand-up special "War Paint."

Log in to find out where to stream Iliza Shlesinger: War Paint